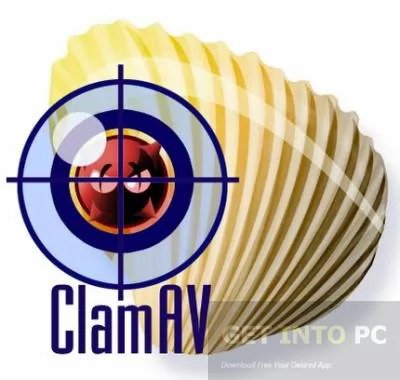 Clam AntiVirus is a utility which can be used for detecting the threats in the form of viruses, Trojans and malware from your system as well as from your inbox thus ensuring that you are safe and sound. As we all know internet is the ultimate source of information and people are using it for many purposes but along with so many positives of internet there are some shortcomings like the attack of viruses onto your system which can either crash your system or can snatch your personal information. In such cases you always need an active antivirus program which will keep you safe from such threats and Clam AntiVirus is one of them. You can also Download Microsoft Security Essentials which is widely used antivirus.

Clam AntiVirus is more tilted towards email servers which makes it the more suitable for network administrators than home users. Clam AntiVirus is loaded with multiple command line tools which enables it to perform multi threaded scanning as well as on demand scanning for viruses. This antivirus utility is very simple in its use and does not come with any tutorial but if you still needs some information about its working you can check out the online resource from the developer of this utility. Clam AntiVirus uses command line arguments for virus detection which means it uses very small system’s resources and does not affect the performance of your system. For some more latest features you can also Download Avast Antivirus.

All in all Clam AntiVirus is a very handy open source antivirus utility which can be used for detecting worms, malwares, viruses and malware from your system as well as from your emails in order to keep them clean and safe.

Below are some noticeable features which you’ll experience after Clam AntiVirus free download.

Click on below button to start Clam AntiVirus Free Download. This is complete offline installer and standalone setup for Clam AntiVirus. This would be compatible with both 32 bit and 64 bit windows.