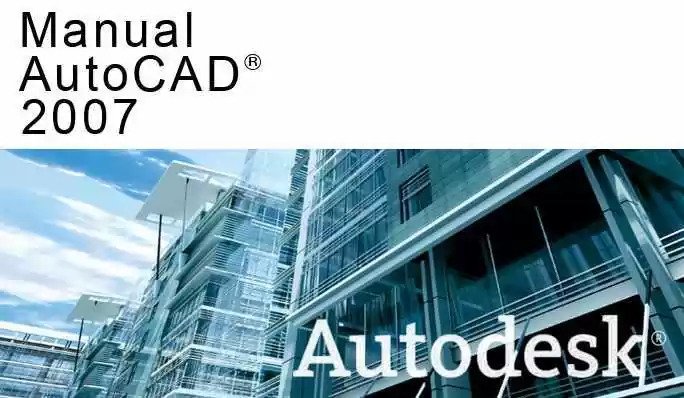 AutoCAD 2007 Free Download is CAD designing tool used in archtiechure engineering. It is one of the widely tool used in world by engineers and modelers.

AutoCAD, developed by Autodesk is a software application for 2D and 3D designs  and drafting. Autodesk, the leader in design and drafting, is releasing the AutoCAD versions on almost annual basis. The version under review is AutoCAD 2007 which has come up with lots of improvements which were missing in the previous versions and made the job easy for all the engineers and designers for creating different drawings and designs.

The inclusion of these new features has made use of AutoCAD more easy, flexible, productive and time saving.

AutoCAD 2007 has come up with a new panel which has included many design tools this panel is known as dashboard. DAshboard includes many toos which are useful for creating and editing different designs.

Creating a pyramid shaped object was never easy before the release of 2007 version. AutoCAD 2007 gives you the luxury to make such complex object with ease all you need to do is to give a newly added PYRAMID command. With this command making pyramid is as easy as creating a polygon.All you need to do is to provide some basic characteristics of pyramid like number sides top and base radius as well as height.

Creating a helical shape is hell of a job and all the engineers as well as designers know how difficult it is to tackle with these objects. AutoCAD 2007 is there again to assist you and can save your day. Helical shapes can be created with ease by just indicating some basic properties of helix like height, number of turns top/base radii etc.

You must have experienced or heard of spinning a camera on tripod. AutoCAD 2007 is giving you to look all around in 360 degrees by adding a new 3DSWIVEL command.

On a conclusive note we can say that AutoCAD 2007 is a productive tool for designing and drafting which saves lots of user’s time by simplfying lots  complexities with the addition of many powerful tools.

Here are some main feature which you will experience after AutoCAD 2007.

Make sure that you system meets the minimum system requirements.